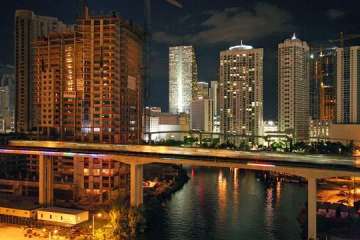 Brickell –  also known as the Financial District of Miami –  is Downtown Miami’s up-and-coming counterpart. Known to some as Miami’s “Manhattan of the South” Brickell is home to a large number of international banks.

Brickell is a densely populated neighborhood, where towering condo developments abound. Considered to be one of South Florida’s most prestigious neighborhoods, Brickell boasts Miami’s best attributes and is a favorite place to live among affluent, young professionals looking for never-ending sunshine and laid-back attitudes. 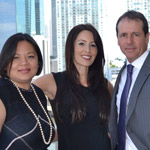 Miles of coastline and beautiful beaches; a major tourism hub and cultural hub, this Metropolitan city has so much to offer....we are here to help you discover Miami. Offering superior service in all aspects of residential and commercial real estate, you can be sure your real estate needs will be handled personally, professionally and expertly. Buying and selling your home is one of life’s biggest decisions and we are your Go to Agents!
Meet Our Team